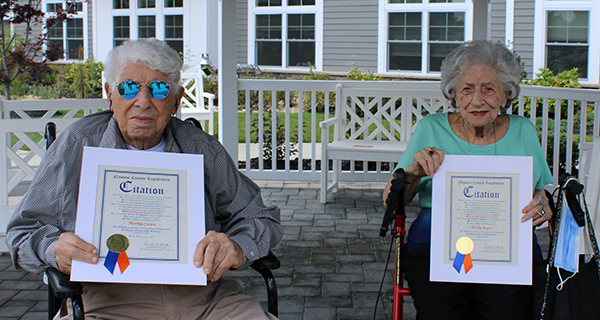 Morrie Coren a longtime resident of Bellmore was joined by his son Alan and daughter Susan Kleiner. Mr. Coren a WWII veteran, served on one of the USS Republic, one of the first battleships to arrive at Pearl Harbor after the attack by Japan. He worked as a furniture upholsterer. He was married to Iris for almost 65 years - she passed away in 2011. Morrie has four grandchildren aged 30-40, and five great-grandchildren ranging in age from 1-13.

Mollie Bogen will turn 100 on July 14th. She was born in Montreal, and raised in New York City with her eight siblings, she was the fourth of nine. Mollie worked as a bookkeeper, until retiring to Florida in 1982. Her first husband, Samuel Stein was killed in action serving in WWII in 1944. She married her second husband Morris in 1951 and was married to him for 23 years until his death in 1974. Mollie has two grandchildren and two great-grandchildren. She was joined by her daughter, 78 year old daughter Gail Roden of Melville. 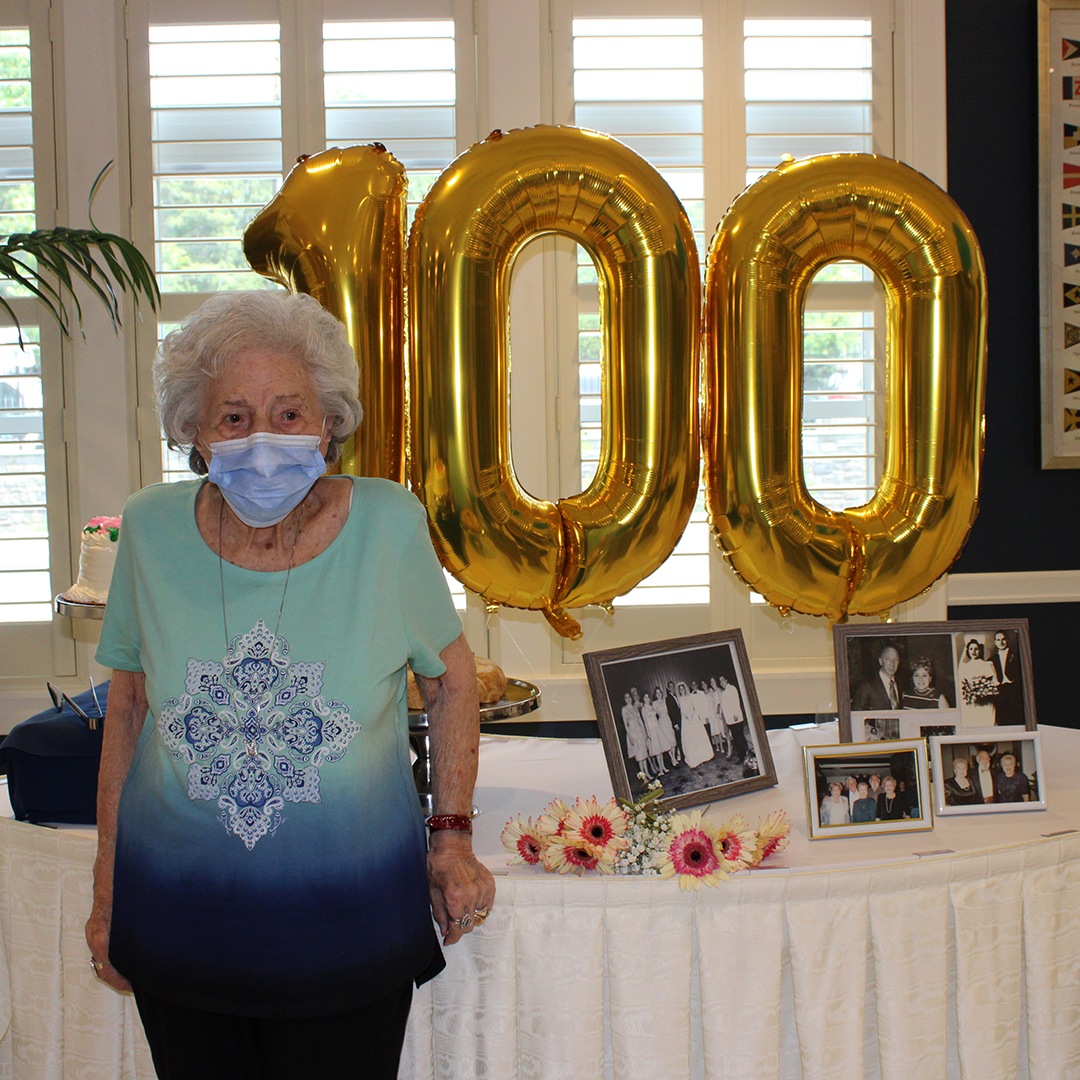 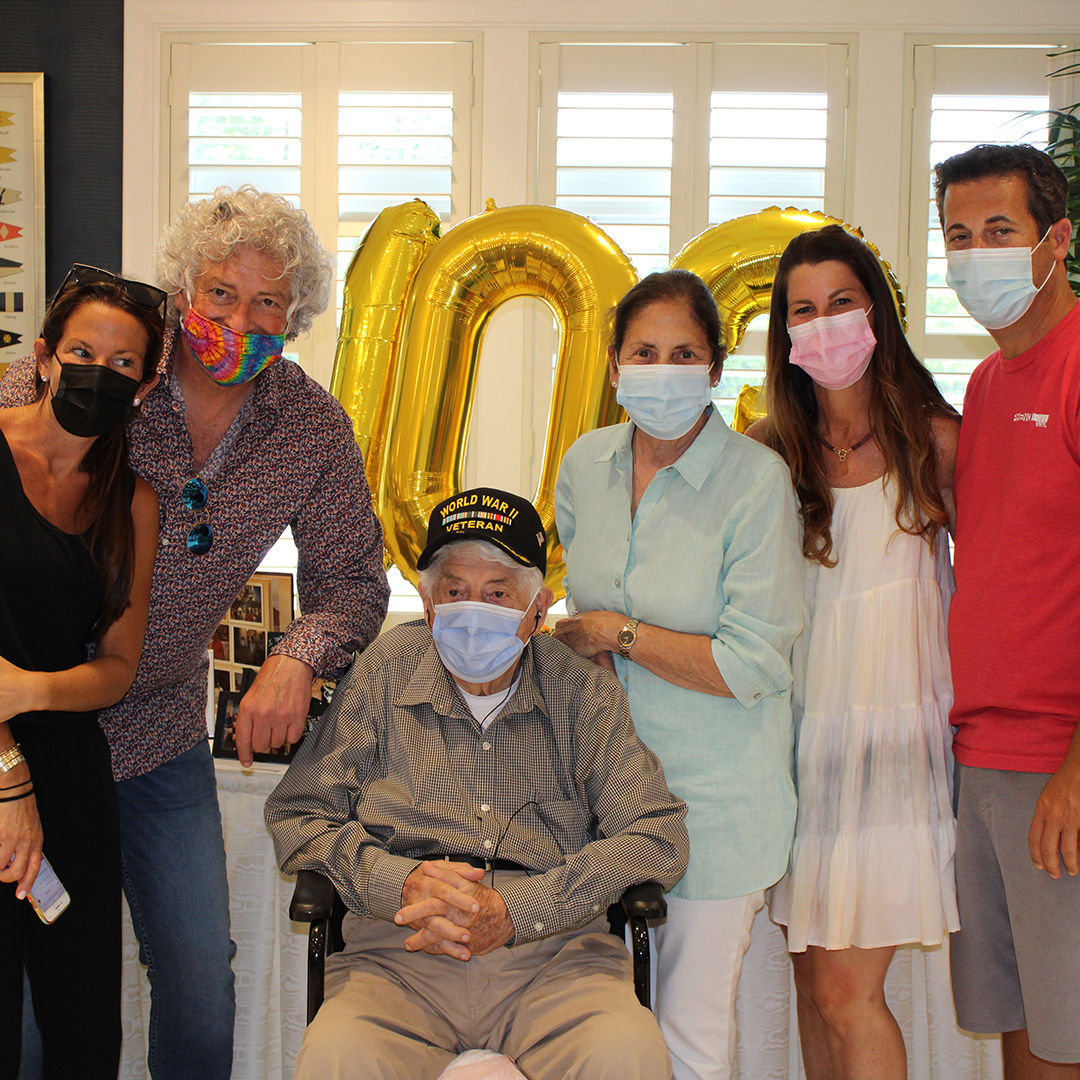 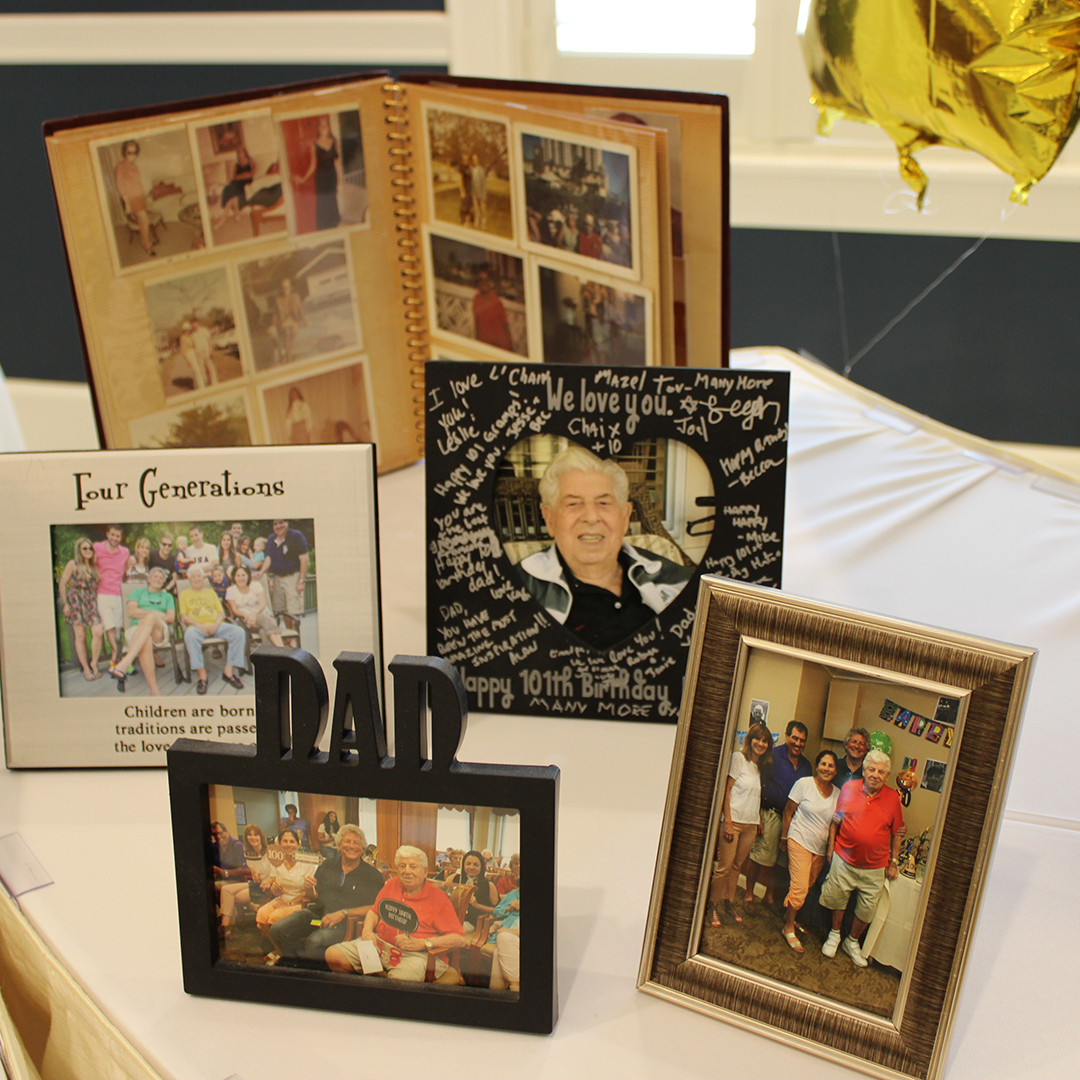 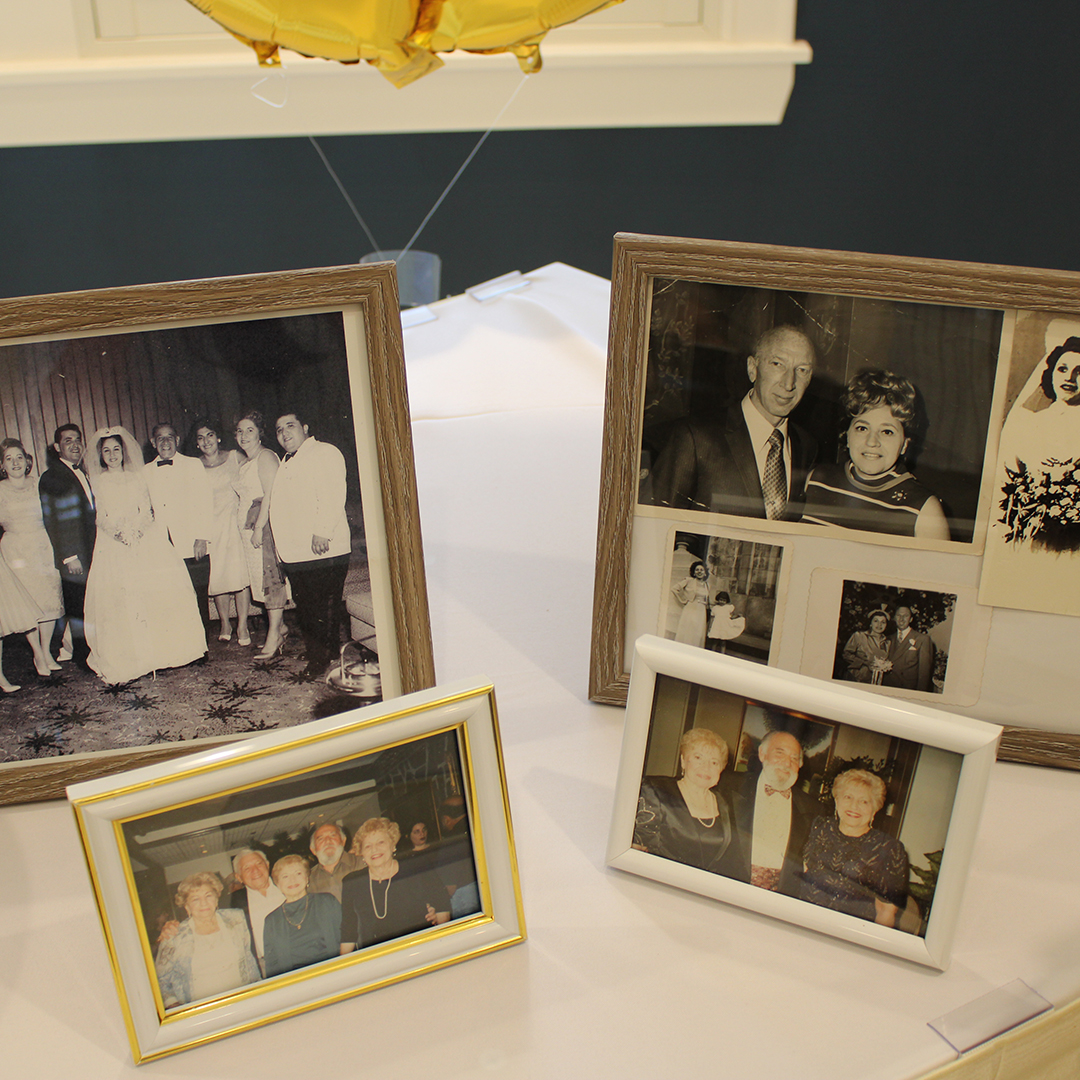 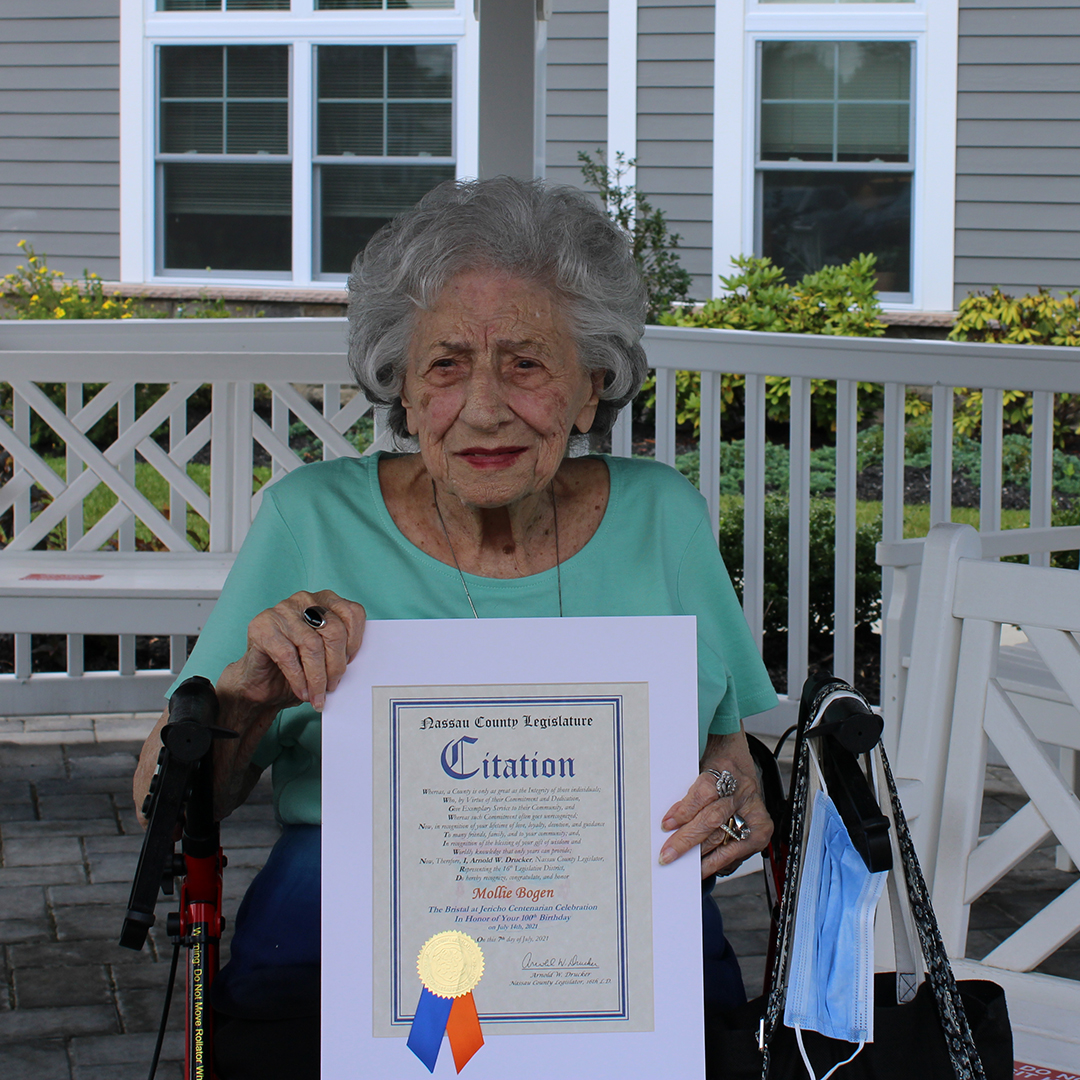 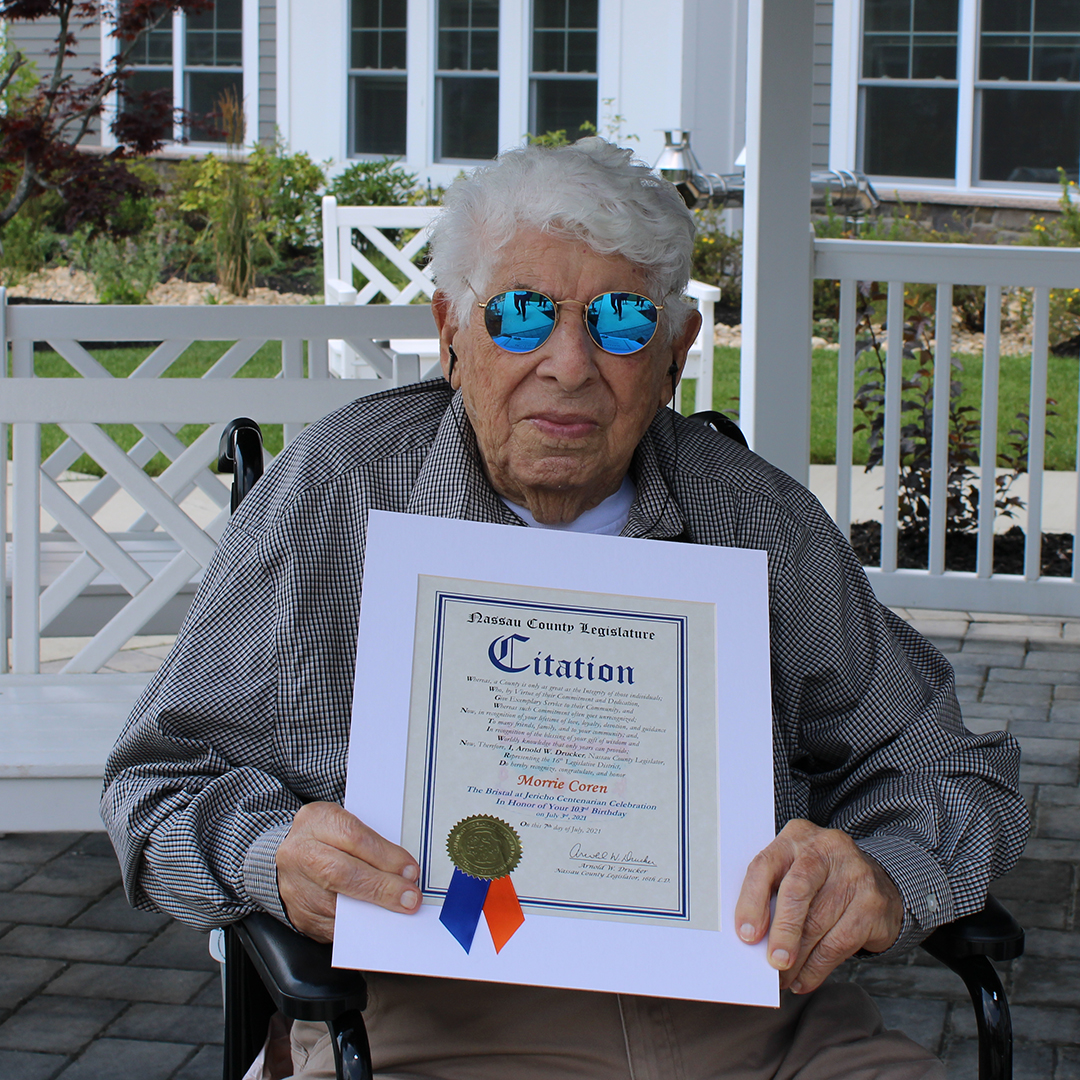