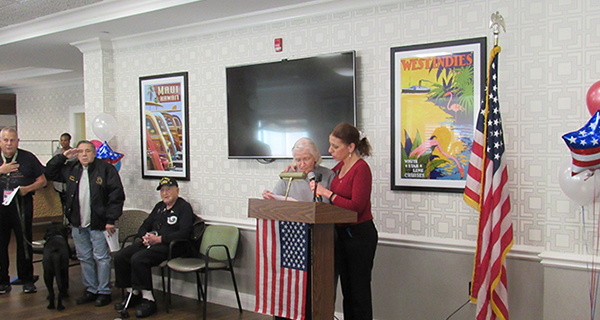 The Bristal at Massapequa held multiple ceremonies to recognize our veterans who served in the Armed Forces. The first ceremony featured Steve Rose from Vet2Vet, and included poems, letters of appreciation, patriotic songs, as well as a moment of silence to remember those veterans that lost their lives. Each veteran was pinned with an American flag as their name and branch of service was called. The second ceremony was less formal, but no less meaningful. Each veteran was recognized individually, and everyone enjoyed entertainment provided by TLC Combo. 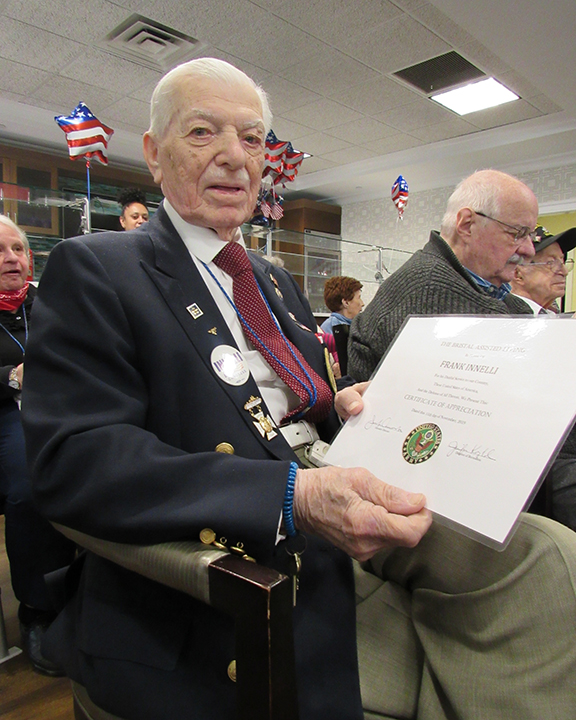 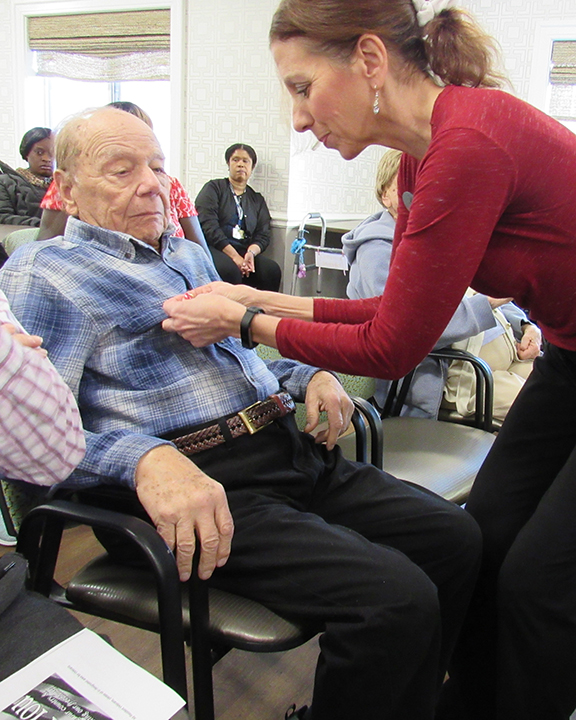 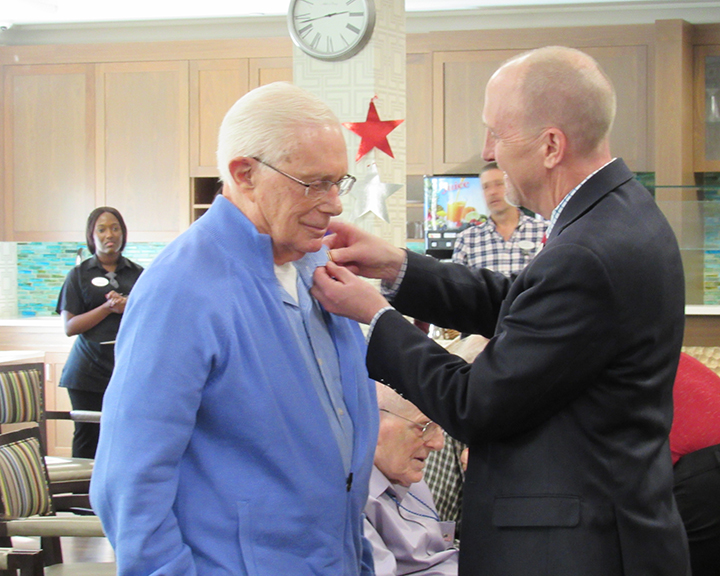 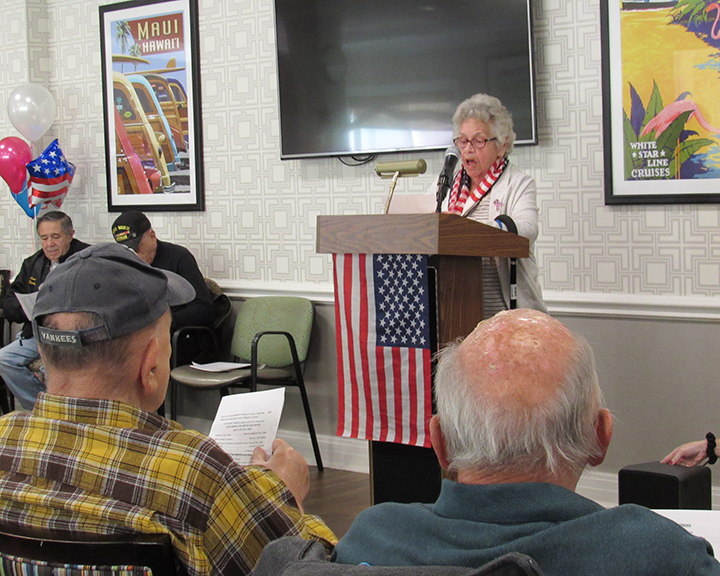 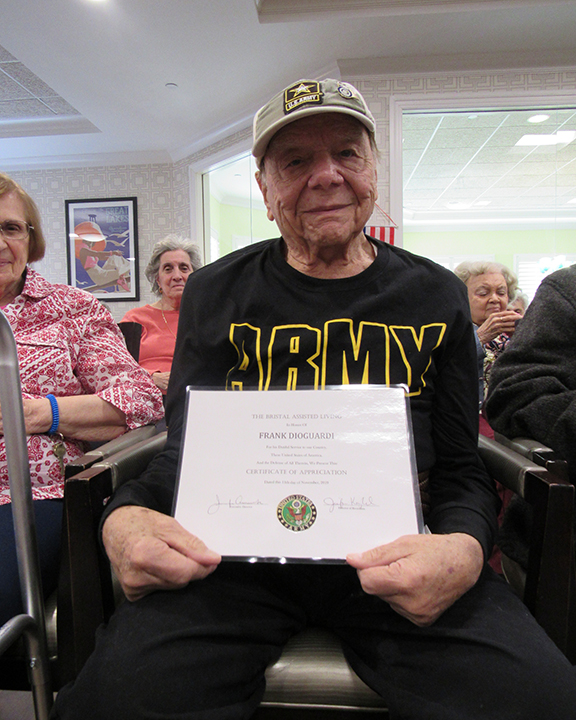 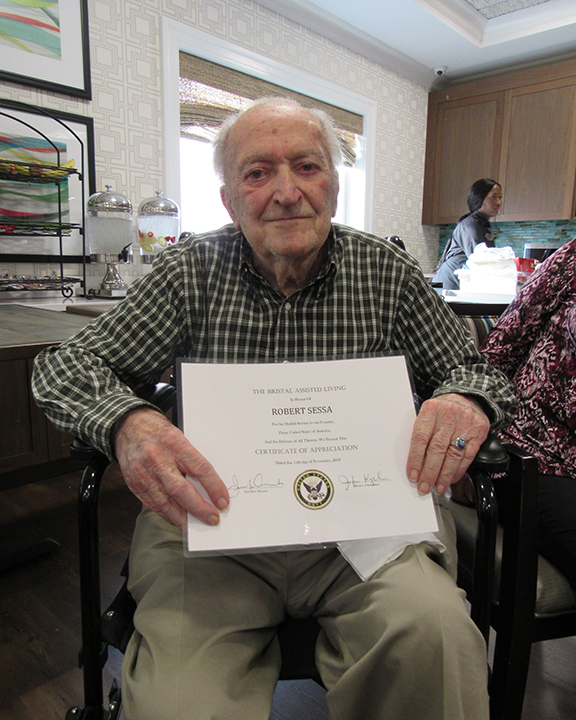 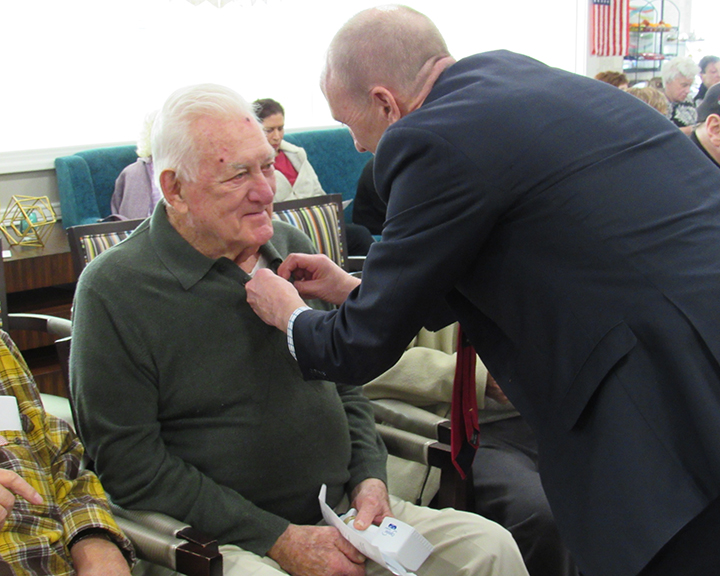 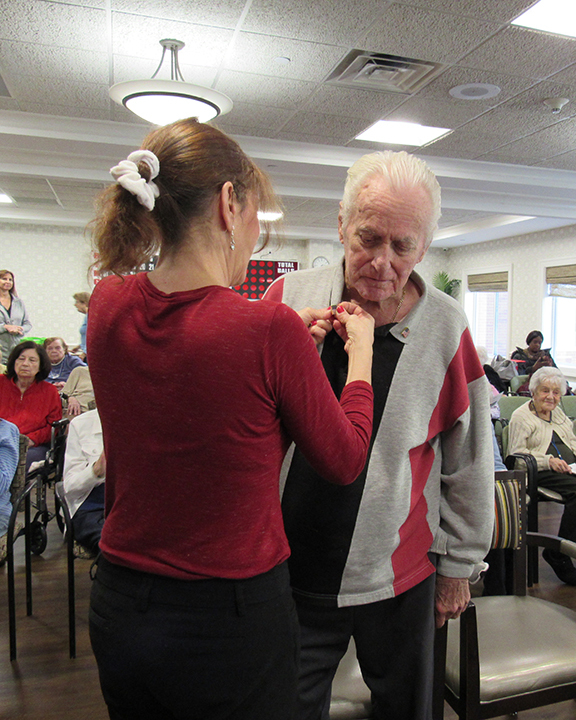 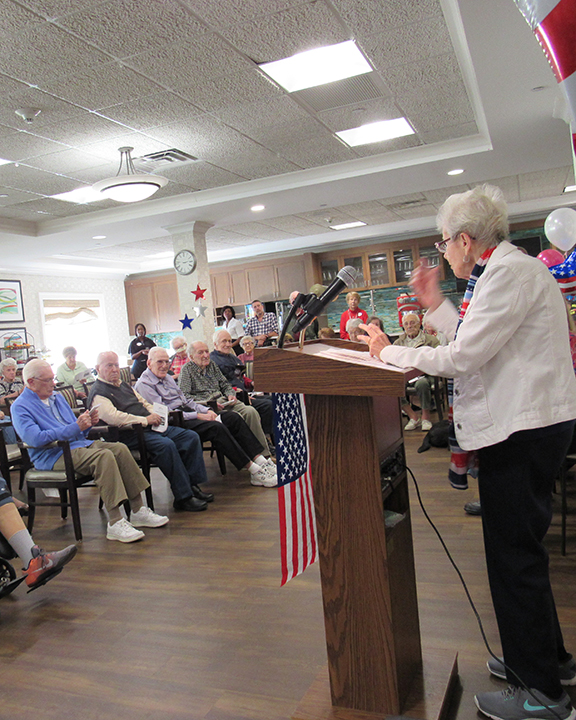 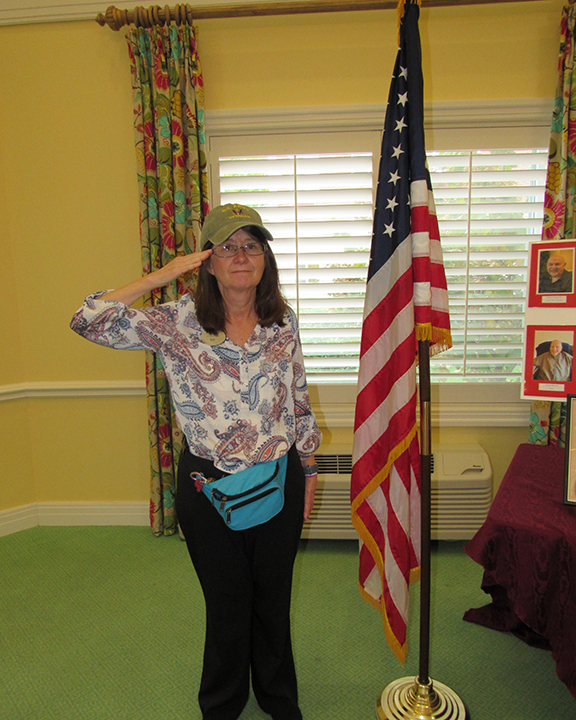 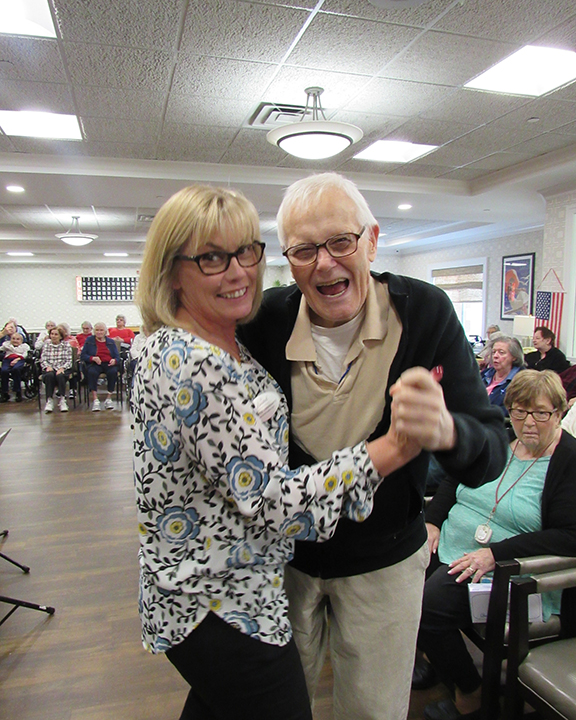 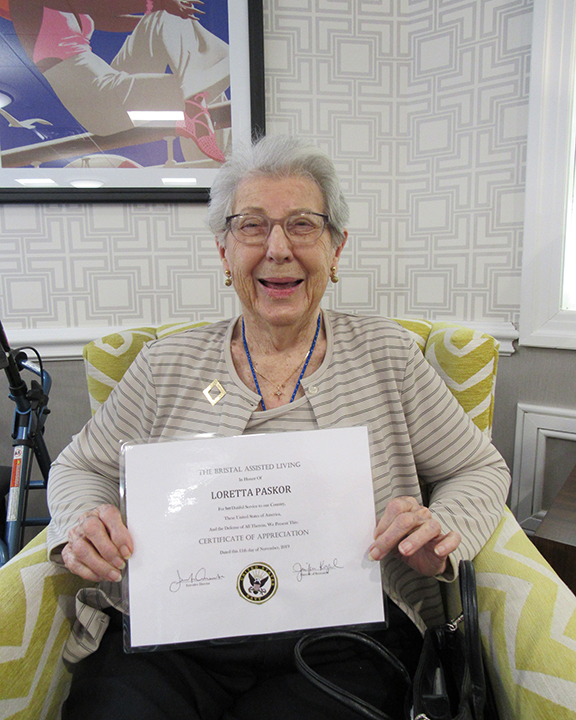 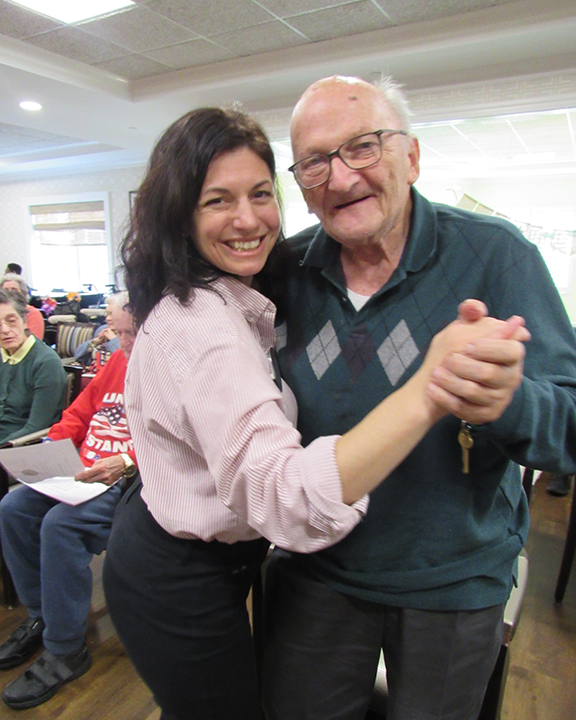 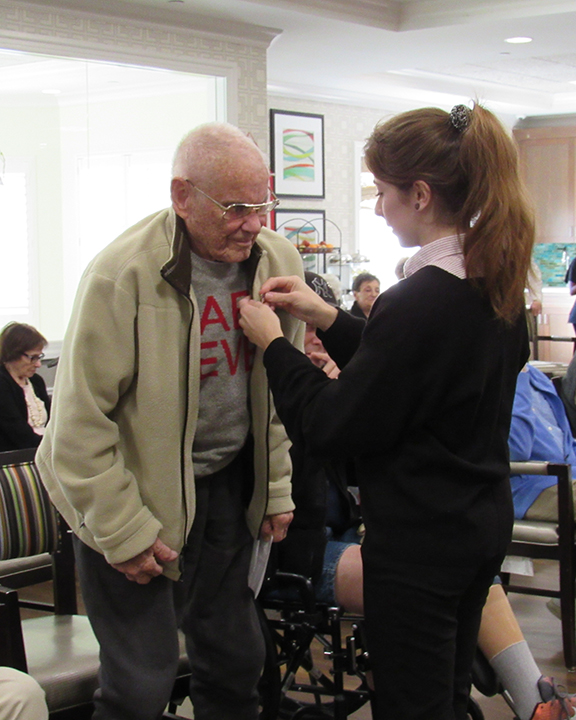 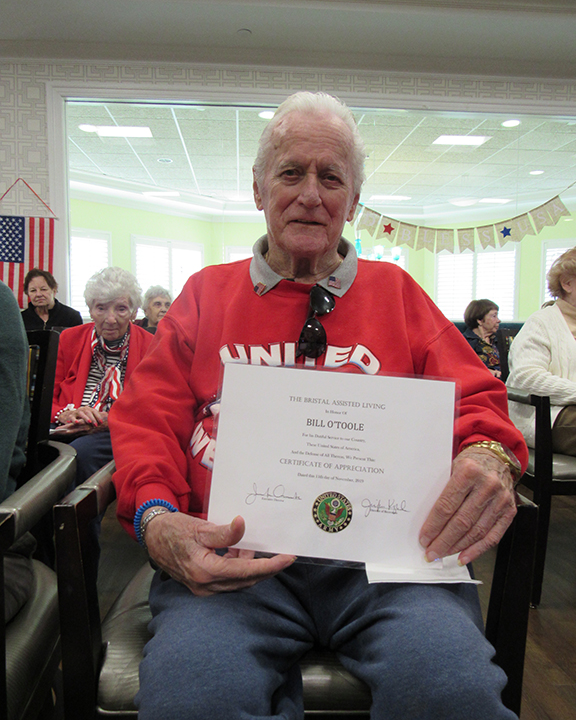