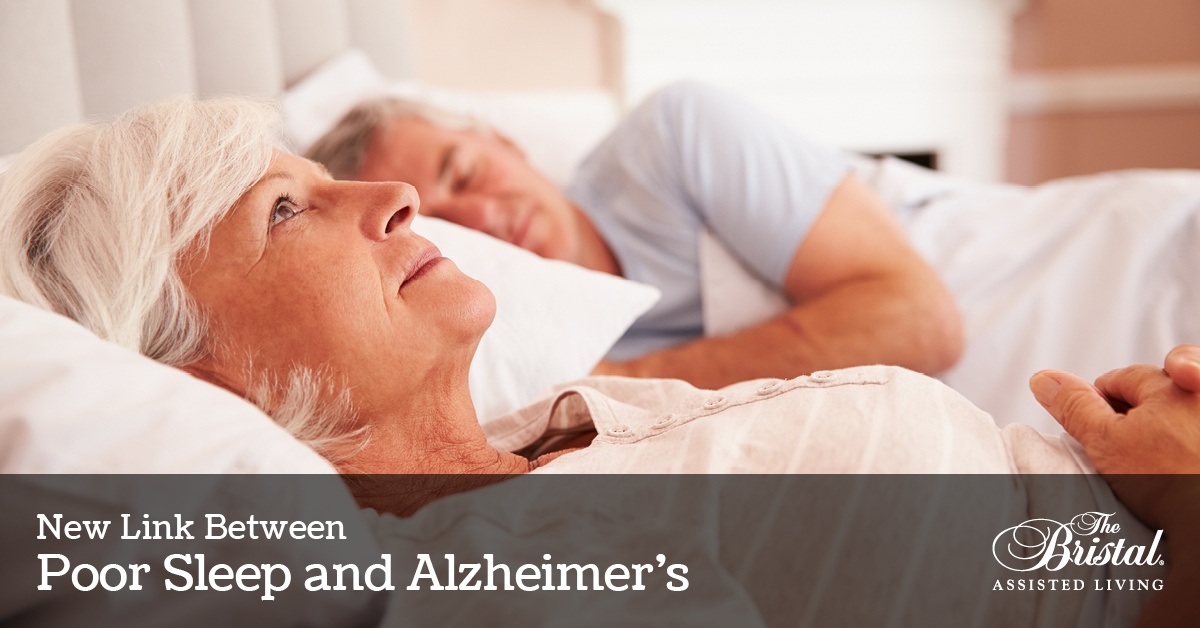 Alzheimer’s disease is the most common form of dementia, a loss of mental ability that is progressive and has a severe impact on daily life. New longitudinal study evidence presented at the Alzheimer’s Association International Conference in the summer of 2017 points to a connection between breathing disorders that interrupt sleep (sleep apnea), and certain biological markers for Alzheimer’s disease.

In people with sleep apnea, the breath can pause for seconds up to minutes, as much as 30 times in an hour, causing the sleeper to go from deep to light sleep, or jerk awake. The condition cannot be diagnosed with a blood test or office visit. Unless an individual is present to hear the snoring or observe the broken sleep, the sleeper may never become aware of it. Apnea is frequently caused by blockage of the airway, which can cause loud snoring, and also frequently affects people who are overweight, as well as children with tonsil enlargement.

The researchers at Wheaton College in Illinois studied both cognitively normal and mildly cognitive impaired subjects. They found that interrupted sleep caused by apnea and other types of disordered breathing can be connected to an increase in beta-amyloid deposits in the brain, which is a biological marker of Alzheimer’s disease. The studies also showed that interventions to reduce sleep apnea may help reduce the risk of Alzheimer’s.

As reported in The Washington Post, one of the presenters of this new data at the conference, Megan Hogan of Wheaton College, stated, “During sleep . . . your brain has time to wash away all the toxins that have built up throughout the day. Continually interrupting sleep may give it less time to do that.” Her hypothesis based on the study results is that sleep apnea may impede clearance of these toxins. According to Ronald C. Petersen, Director of the Alzheimer’s Disease Research Center and the Mayo Clinic Study of Aging, a failure to spend time in the deepest stages of sleep because of breathing obstruction may cause build-up of “bad amyloids” in the brain tissue.

Another study done at the University of Wisconsin and published in the journal Neurology, found that self-reported disordered sleep in otherwise healthy adults with a family history of Alzheimer’s disease put them at greater risk for the disease, and suggests that strategies for improving sleep may reduce disease risk.

Suggested ways to help promote good nighttime sleep for seniors include keeping up a regular schedule for meals and bedtime; avoiding alcohol, caffeine and nicotine; getting exposure to sunshine in the morning, exercising daily, but not within four hours of bedtime, and relieving pain. Depression, sleep apnea, restless legs syndrome and other treatable illnesses can contribute to poor sleep; a thorough evaluation by a doctor can detect and relieve these conditions and make for a better night’s rest.